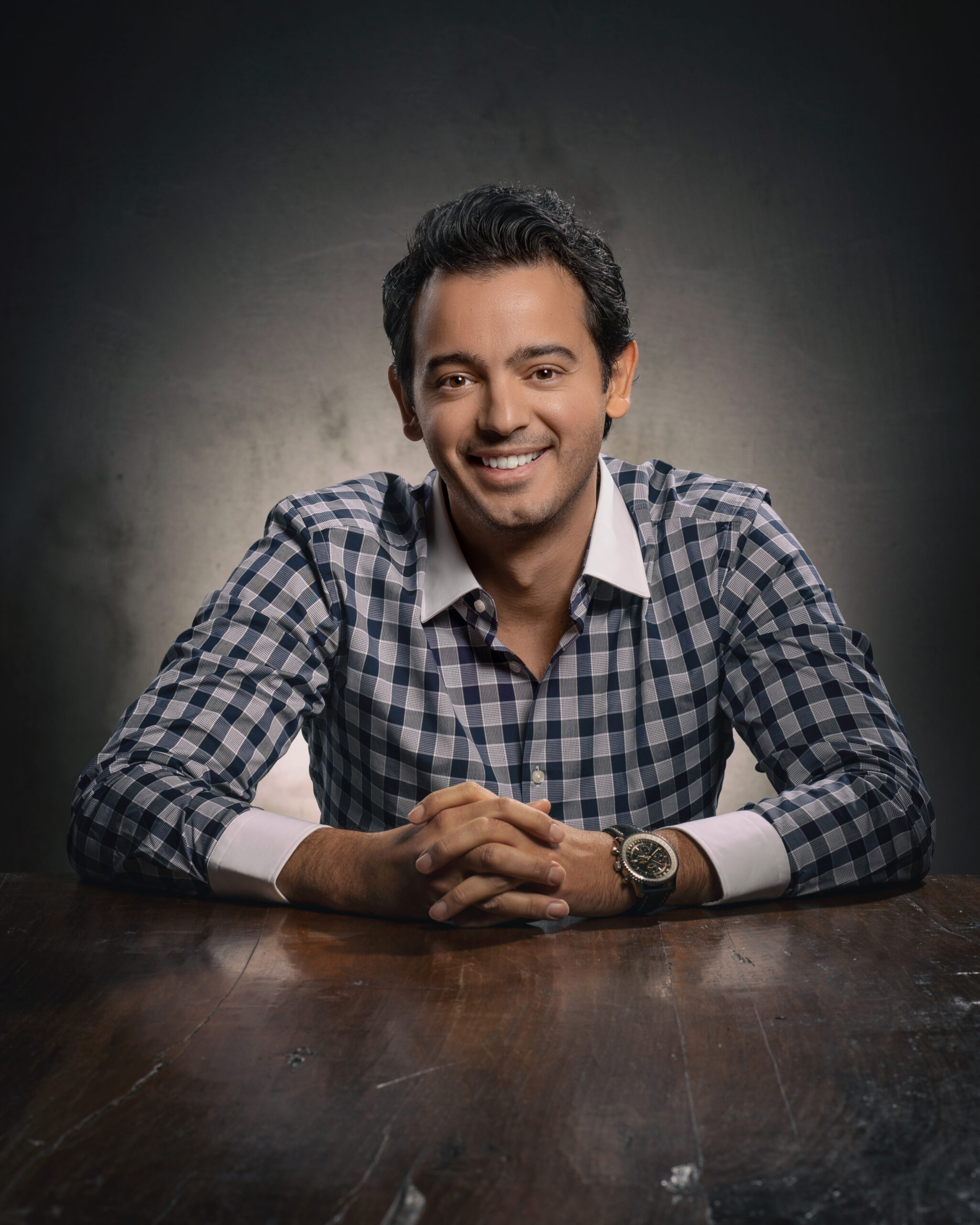 As a young adult, Dr.Franka was very passionate about Aviation. His dream job was to become a pilot and follow in the footsteps of his father.  However, circumstances beyond his control, made him unable to join Aviation School.

His second choice was Medicine.  During the first few years of Med School, he was not so passionate about Medicine.  It was not until the middle of third year that he was introduced to his mentor Dr. Conrod Fischer.  Dr. Franka’s passion for the Art of Medicine grew like it did for Dr. Fischer once he was on the front line.  Caring for his patients gives him the utmost joy.

Dr. Franka attended Medical School at Tripoli University, in Tripoli, Libya.  He graduated in 2009, with a degree of MBBCh (Bachelor of Medicine and Surgery). His first job was working at one of the busiest hospitals in Tripoli as a General Practitioner and Emergency Physician. He subsequently did some clinical training in the UK.

In June of 2016, Dr. Franka decided to make the trek to the other side of the world to practice medicine in Canada, settling on Calgary as his home.  He has served different communities across the Province of Alberta including Fort McMurray, Grand Prairie, and Airdrie.

When Dr. Franka is not practicing medicine, he loves to travel the world and explore different cultures. You can also catch him doing adventurous activities such as scuba diving.

Even though Medicine has become his first love, he has not given up his passion for Aviation, and hopes to one day fly.